We speak German, English and French.

In May 2020, the VAH (Association for Applied Hygiene e.V.) increased the requirements with regard to the stability for the approval of products based on chlorine-releasing compounds. Hydroliq has commissioned 2 new proofs of effectiveness from 2 independent, accredited laboratories and passed them with flying colors. This now results in the official VAH certification, which is necessary for the use of the disinfection solutions in health facilities/hospitals in Europe. 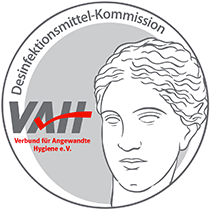 Cows often have a painful, inflammatory disease on their hooves called mortellaro.

Since these are treated in the milking parlor / milking robot and the treatment with conventional products burns a lot, it has been found that the animals therefore appear less for milking. Thanks to the use of Hydroliq Animal, the cows come voluntarily for hoof treatment and no longer feel pain.

Due to the constant disinfection of the claws, the farmers could determine an outstanding effect of the product against this disease.

Three 40′ shipping containers just left our production facility in Lucerne and are now on the long sea route towards our subsidiary Hydroliq PTY Ltd. in Cape Town, South Africa. One of our first steps towards international expansion in our still young company history has been taken.

We look forward to the cooperation and future with our team on site in South Africa and wish a successful venture! 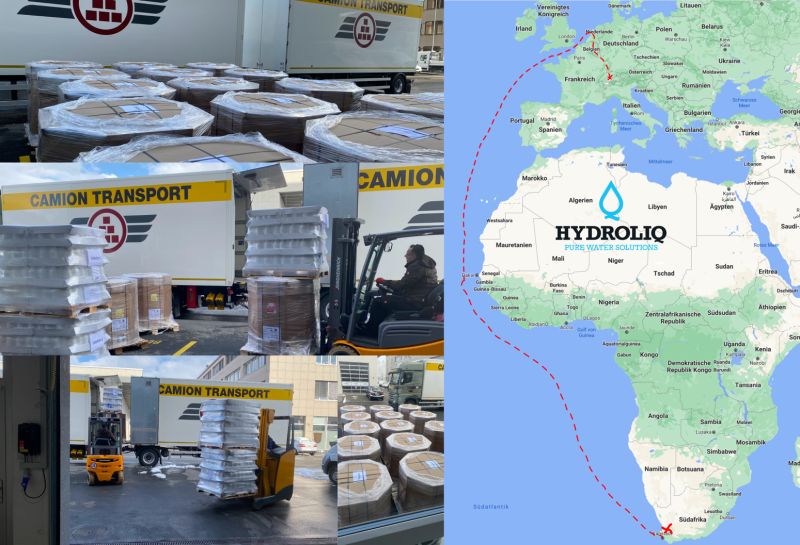 We speak German, English and French.